Voted as Festival of the Year 2016 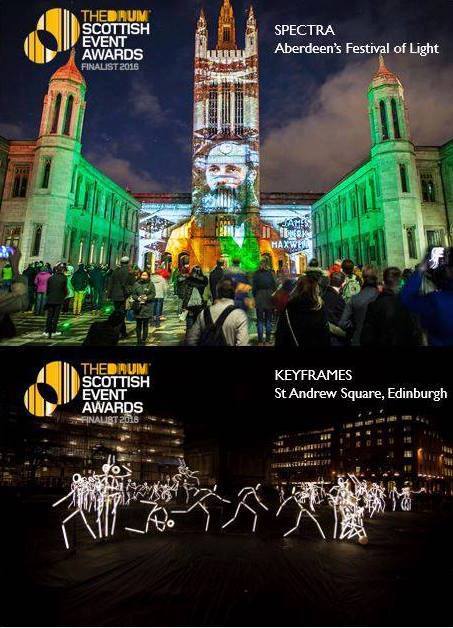 Emotional Fish is a moving light sculpture. It emerges from the darkness and comes forward to bypassing audiences in different shapes. In a flux between realistic and fictional characters – man, woman, fish, goddess and demon – you can experience the many faces and expressions of the apparently living figure. 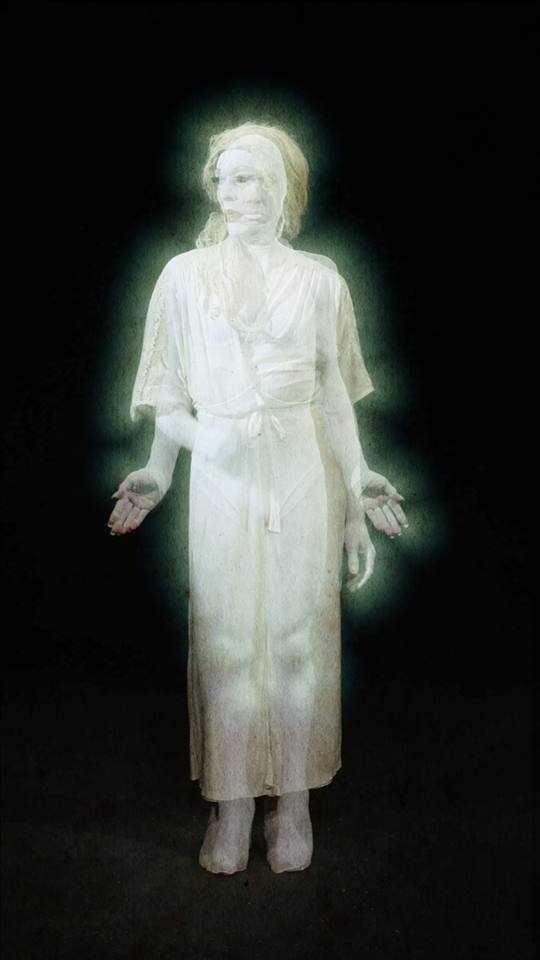 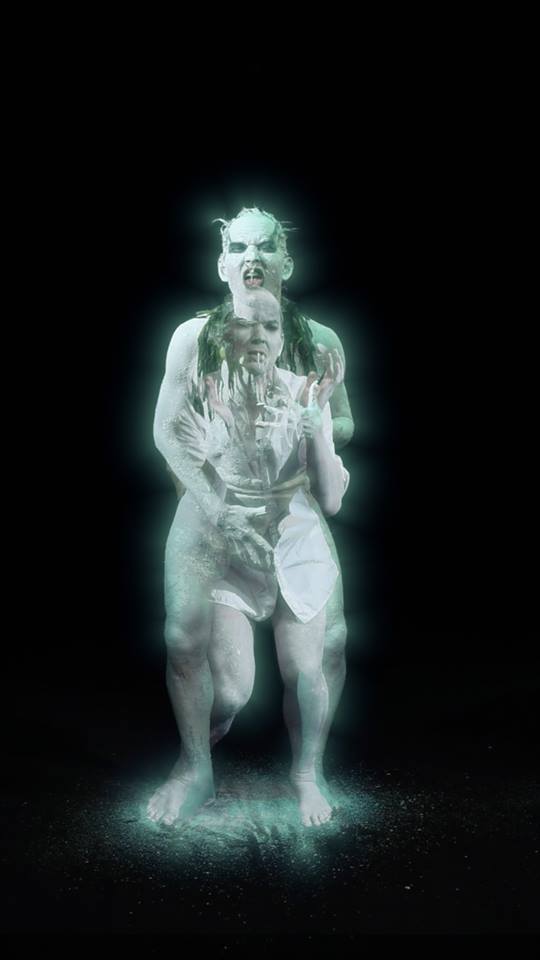 CONCEPT
Emotional Fish is a moving light sculpture designed for public spaces. It is a virtual character that reacts to the movement of bypassing audiences and emerges from the darkness in an urban environment. Unlike any other sculpture of a historical person, politician, poet or artist this sculpture is dealing with the question of who controls public space. Constructed from light and the movement of the bypasser the sculpture is transient and ephemeral. It only exists through the presence, attention and interest from other people. In a subtle an indirect way it poses the question of how social interaction is constructed, who has access to it and who controls it.Emotional Fish is about characters who are perhaps too fragile and incomprehensible to survive in public spaces. The video sculpture is based on the queer performance figure Miss Fish’s fragility, indeterminacy and variability. Half man, half woman, half fish – half human / half god – the character is an abstract and irrational creature, yet concrete physically appearing as virtual character. The theme is an existential discussion of identity, gender and how to negotiate and present it in public social environment. Drawing on the conventions of the plastic arts and the social, religious and cultural functions of public sculptures this piece uses interactive computer technology to create an experience that discusses the notion of representation an appearance in contemporary society. It deals with what is allowed and respected behavior and how to present your gender and position in society.In the piece the audience is met with a mystical character that moves freely between human, a spiritual entity and an animal (fish) and thereby represents a characters construction that is known to the human psychology as “the other”.

When people are met with “the other” it often causes a strong emotional response, it is a ghost, an alien, a shapeshifter or something non human – that can be seen as a threat to “normality” or to the concept of the human identity as something whole and set.

Under the fictional play with character manifestations lies a deeper and more psychological play with fluent identities. The sculpture is a statement about a fact that was considered frightening, disturbing and taboo for just 50 years ago, and seen as mental problems: “Personality disorder”, multiple personality, split personality and schizophrenia.

Just 50 years ago people with fluid identities were seen as mentally ill. In Chinese a person with trans gender identity is called a “ghost person”. Transgendered people have been and are still attacked, and seen as distrubed and offensive. This piece touches upon the fear and also fascination with “the other”. Today in a late modern and highly complex media society we represent and construct our presence in many different ways in many different physical and virtual environments.

Emotional Fish reflects new possible constructions and ideas about the human mind and gender – a bundle of selves and a fluid gender identity. This is something which can only be experienced and negotiated collectively – which is the essence of the piece.

It materializes a social play in a public space where individuals and groups of people can experience a flux between a set of archetypical identities: man, woman, human, god, goddess and an amphibian. The figures draws on mythological creatures in fables and fairy tales.

> MORE INFO ABOUT THE TEAM AND THE TECHNICAL INSTALLATION