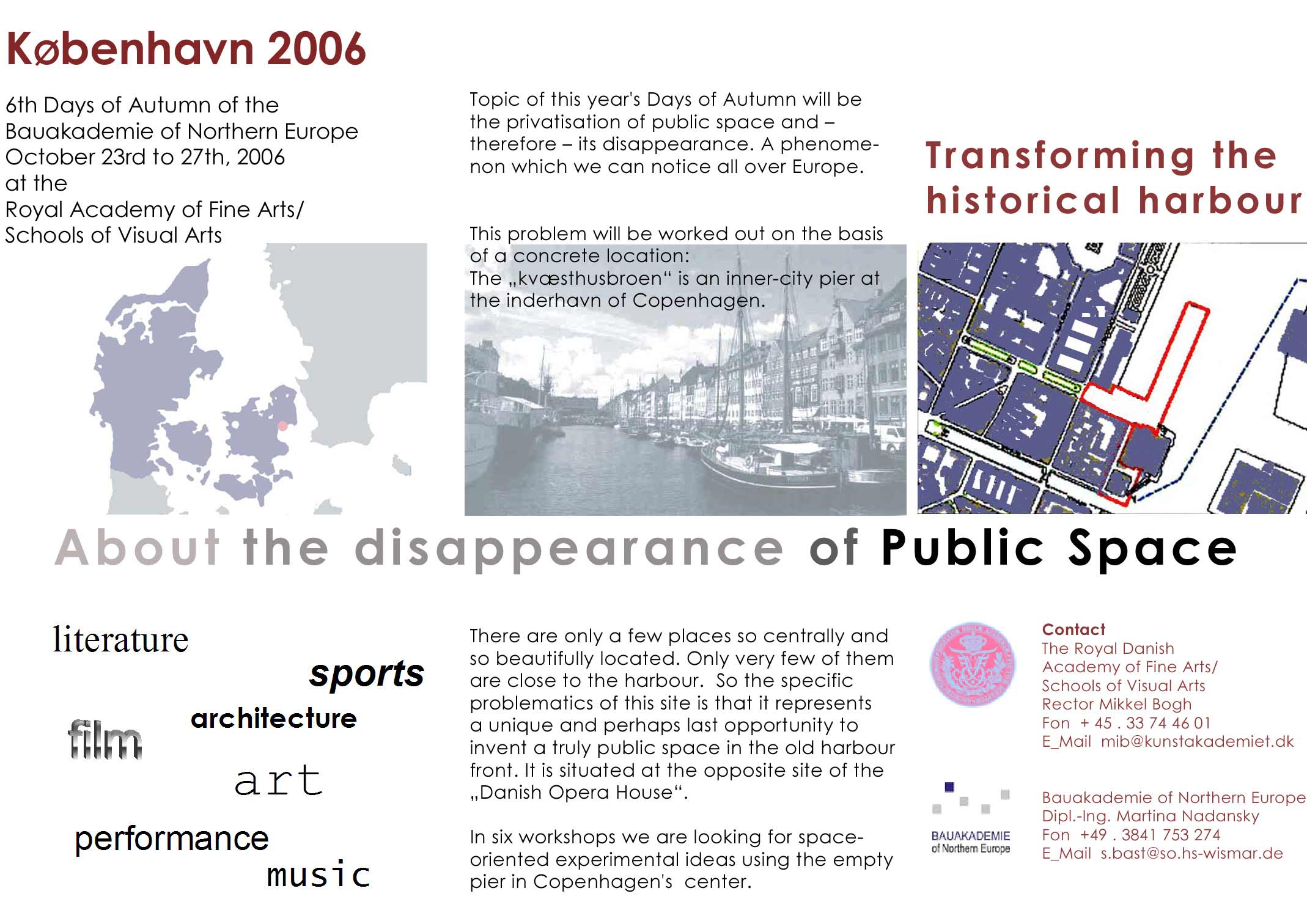 DESCRIPTION
The performance was a result of the workshop “Space, Public Space & Performance” being one part of the event “The disappearance of public space” – a collaboration between the Royal Danish Academy of Fine Arts/ School of Visual Arts and the Bauakademie of Northern Europe

The performance is a comment on the fact that many public spaces are developed without the knowledge or democratic involvement of the public.

The performance was concerned with the access to public spaces and the power structures behind them. It dealt with the boundaries between public and private space, which are directly or indirectly defined by the authorities collaboration with architectural and private enterprises to create public spaces.

The performance was located in a “new public space” on a pier in the natural harbour adjacent to the new Opera House and the tourist promenade in front of the Queens Castle “Amalienborg”. The site is under current development and transformation and so not accessible.

The audience was able to participate in the performance from the adjacent tourist promenade by selecting predefined “actions” from a set menu carried out by performers who had been granted access. Through their choices they could determine the outcome of the performance – for example, for a nominal fee of 10 Cent, they could have a hole dug in the enormous pile of sand on the pier. Or they could have a house build with a view to the opera house, or order people to roll down the pile of sand. 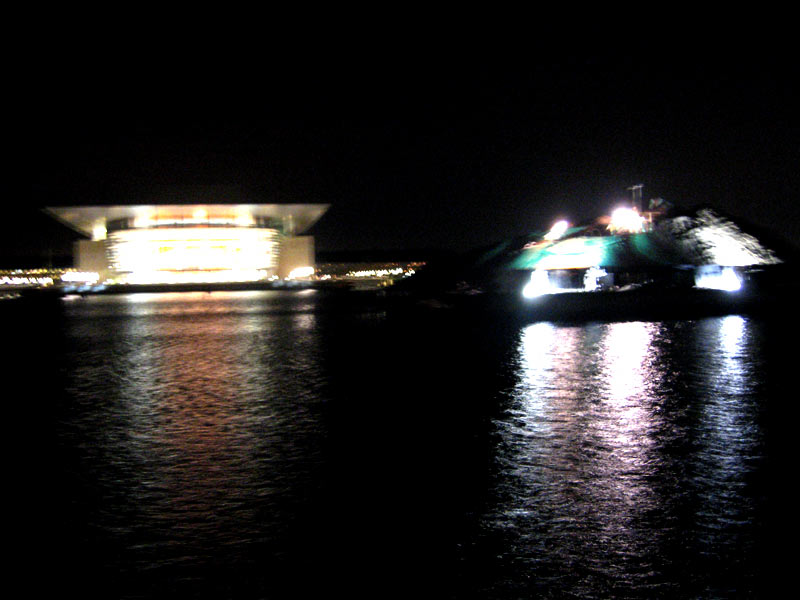 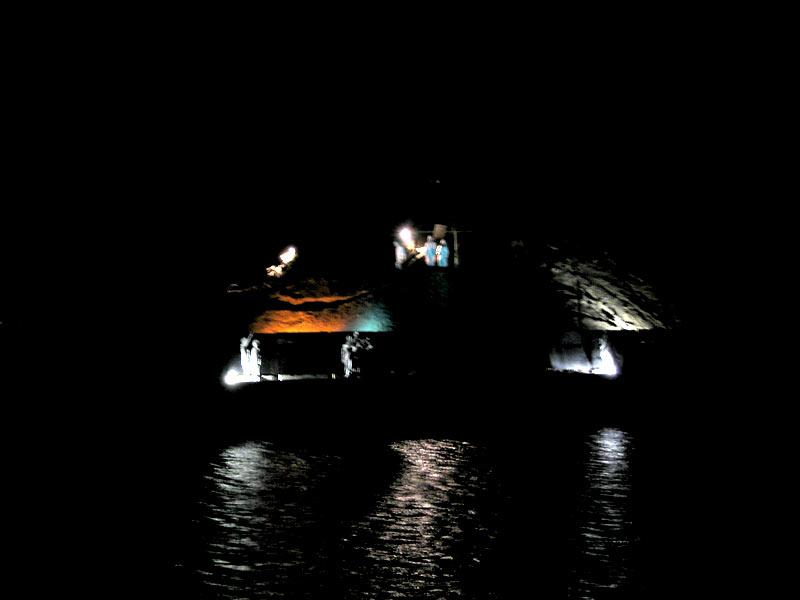 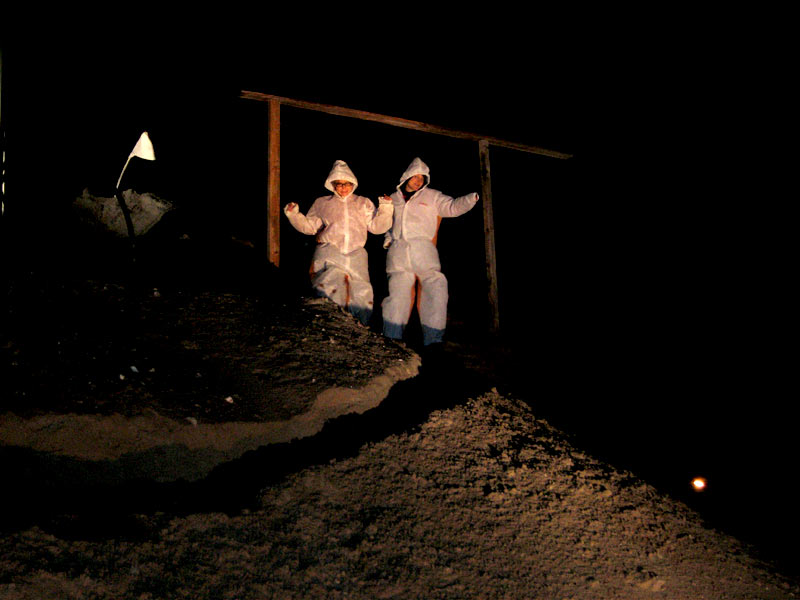 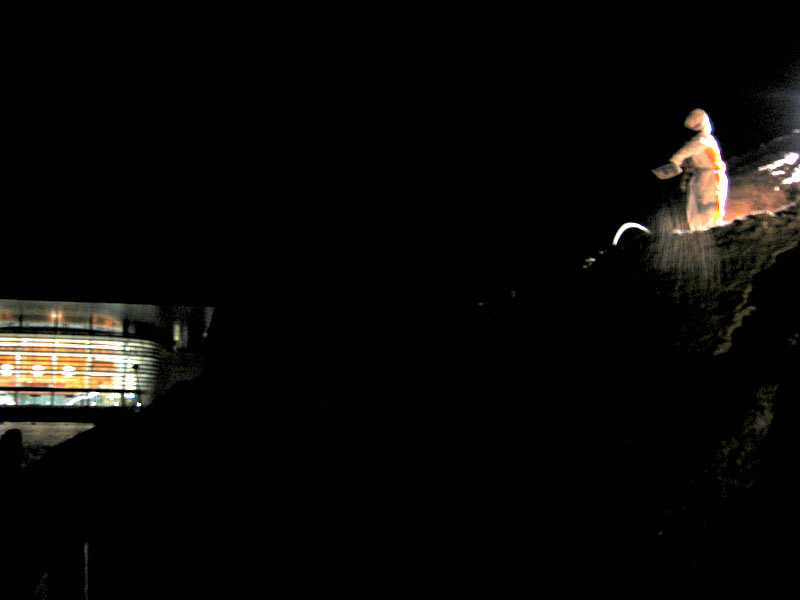