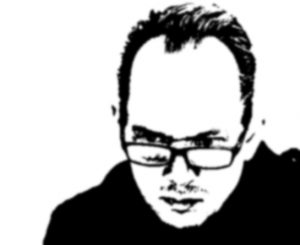 (*1966, Hjørring, Denmark)
I hold a Ph.D. in Information & Media Studies from Aarhus University and I have worked with digital media and performance art for more than 20 years. As a practicing artist I have created performances, lectures and installations which often include digital, interactive and generative media. My work frequently has a queer perspective which question norms and aesthetics regarding gender and identity and the representation of the body. The pieces have been presented in different formats and venues ranging from art academies, galleries, theater festivals, TV interviews and site specific events all over Europe.

In both solo works and collaborative productions I strive to be an imaginative physical artist developing engaging characters. I have studied puppetry at The Ernst Busch Academy of Dramatic Art, Berlin, Germany and image work with Kitt Johnson, X-act, Copenhagen, DK. I live in Copenhagen where I work as the artistic director of the live art venue Warehouse9 established in 2007.